There are many ways of loving India, many things to love her for - the scenery, the history, the poetry, the music, and indeed the physical beauty of the men and women - but all, said the Major, are dangerous for the European who allows himself to love too much. India always, he said, finds out the weak spot and presses on it.

I read Heat and Dust for my Booker challenge; the novel won the Booker Prize in 1975. It seems like a very typical Booker winner: a critical portrayal of the British Empire, race and Englishness.

It was strange reading this book, because it took quite a long time for me to find out or decide whether the main character and narrator of the novel was a man or woman. Although I don't know why that is so important to know... :) The narrator's name is never mentioned and she (yes, it turns out that she is a she) doesn't tell much about herself - at first. Also, after I finished reading the book and googled Ruth Prawer Jhabvala, I was astonished to find out that she is not an Indian author (which I stupidly assumed from her name and the fact that the novel is set in India), but a German-born British author (who has lived in India). So all in all, this novel certainly caused a lot of gender/nationality confusion. :)

I don't remember the last time I've enjoyed the way a story unfolds as much as I did when I read this. The novel contains two parallel storylines that alternate within the narrative. The un-named narrator, a young English woman, travels to India in the 1970s (the present of the novel) in search of the true story of her great-aunt Olivia. The parallel narrative naturally tells the story of Olivia, wife of an English civil servant in India in 1923. We learn on page 2 that Olivia has caused a scandal in her time by eloping with an Indian prince. The reasons behind this elopement are quietly and subtly revealed during the course of the novel.

The structure of the novel is somehow magical. The present and the past, the narrator and Olivia, India during the British Empire and India in the 1970s, are all intertwined together in a colourful mix of memories. The character of Olivia fascinates the narrator (and the reader!) who is struggling to understand Olivia's choice to leave her husband and live with Nawab, an impulsive Indian royal with an extravagant lifestyle. Meanwhile, the narrator begins to find herself deeper immersed in the culture of India - loving and hating it at the same time.

The novel reminded me of George Orwell's Burmese Days, which also describes the last days of the British Empire - in Burma, which was then part of India. Burmese Days also has characters like Major Minnies in the quote above, who sacrifice their entire lives for the British Raj in India, but who never allow themselves to forget the social and cultural gap between themselves and the "others", i.e. the natives: He who loved India so much, knew her so well, chose to spend the end of his days here! But she always remained for him an opponent, even sometimes an enemy, to be guarded and if necessary fought against from without and, especially, from within: from within one's own being.

Then there are Indians, like Nawab, who are highly educated, cultured and rich, but who can never hope to be treated as equals when socialising with the British in their own country. And finally, there are those stuck in-between: like Olivia, who cannot understand the other Brits' need to draw clear boundaries between themselves and the locals.

This was a surprising novel, much better than I expected. Highly recommended for anyone interested in the British Empire and its aftermath in India.

Being a reader is sort of like being president, except reading involves fewer state dinners, usually. You have this agenda you want to get through, but you get distracted by life events, e.g., books arriving in the mail/World War III, and you are temporarily deflected from your chosen path.

Nick Hornby's The Complete Polysyllabic Spree is The Diary of an Occasionally Exasperated But Ever Hopeful Reader. The book is a collection of columns, written for a literary magazine, The Believer, in 2003 - 2004. Basically, it's Hornby's personal reading log where he lists the books he's bought and read each month and writes something - inevitably humorous - about them.

Reading about someone else's reading might sound a bit boring, but since it's Nick Hornby, who has a reputation of being both funny and entertaining, I naturally expected the book to make me laugh and entertain me. Plus I was hoping to get a few good book tips along the way.

Unfortunately the humour of the book just didn't work for me. The writing was witty and clever, yes. It's interesting to read what Hornby has to say about some of the other contemporary British and American authors (and not all of the things he says are very nice, by the way). But I didn't burst into any giggles or chuckles or anything like that...

The book was entertaining enough to read, although Hornby's lists of "what I read this month" were not that interesting for a Finnish reader. Almost all the books he reads (and I do mean something like 99%) are by British and American authors. I think there were only one or two books during his entire year of reading that were translated into English from another language! And I thought I was limited when it comes to genres and authors! ;)

I know that Finland is somewhat of an exception when it comes to the share of translated literature vs. literature written in Finnish, but I'm still a bit shocked at the small number of non-Anglo-American authors that someone who calls themselves an active reader and literary person reads. The full list of books that Hornby read during the year and wrote about in The Polysyllabic Spree can be seen here.

Inevitably, the fact that many of the books were written by British or American authors who are not that widely known also meant that there were quite a few that I've never heard of. So one of my expectations for this book was fulfilled in that I got some interesting book tips. For example, Hornby makes Amanda Eyre Ward's novel, How To Be Lost, sound like a must-read: melancholy, wry, apparently (but only apparently) artless, perched on the balls of its feet and ready to jump either towards humour or towards heartbreak, with no run-up and no effort.

Also, Hornby has convinced me to finally read something by Marilynne Robinson. I've read a lot of positive things about her books from other blogs, but still haven't touched any of her books. Hornby's praise leaves no doubt: Marilynne Robinson is one of America's greatest living writers, and certainly there's no one else like her. I think I am using that phrase literally: I have never come across a mind like this one, in literature or anywhere else, for that matter.

Nick Hornby: The Complete Polysyllabic Spree. The Diary of an Occasionally Exasperated But Ever Hopeful Reader. Penguin. 2007. 278 pages. 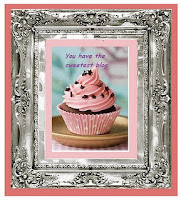 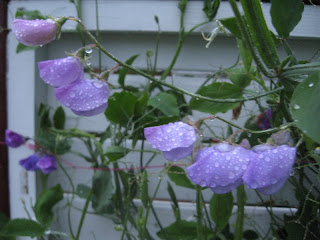 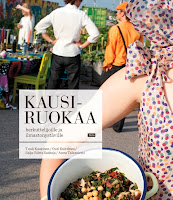 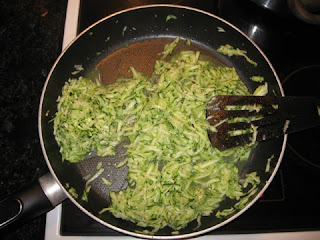 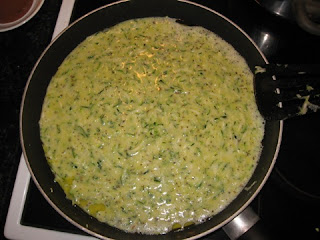 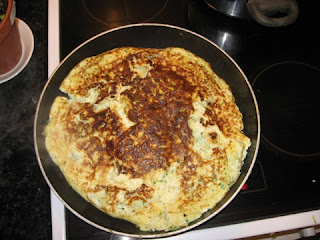