Yoko Ogawa: The Housekeeper and the Professor

He had once been an expert in number theory at a university. He was sixty-four, but he looked older and somewhat haggard, as though he did not eat properly. He was barely more than five feet tall, and his back was so badly hunched that he seemed even shorter. The wrinkles on his bony neck looked a little grimy, and his wispy, snow-white hair fell in all directions, half-concealing his plump, Buddhalike ears.

I think it was other book blogs that first got me interested in Yoko Ogawa's books - so interested that I actually went and ordered a couple, since none of her works have been translated into Finnish and are impossible to find in any Finnish bookshops or libraries. I read and enjoyed Ogawa's collection of novellas, The Diving Pool, several months ago and now I finished The Housekeeper and the Professor.

The Professor is a brilliant ageing mathematician who lives alone. His problem is that he has lost his memory in a car accident back in 1975. His linear memory stops at that year and he can now only remember 80 minutes at a time: He can remember a theorem he developed thirty years ago, but he has no idea what he ate for dinner last night. In the simplest terms, it's as if he has a single, eighty-minute videotape inside his head, and when he records anything new, he has to record over the existing memories.

The novel is written in a careful, meticulous way, which occasionally reminded me of Haruki Murakami's style. Seemingly trivial, everyday things like preparing an omelette or browsing through old baseball cards gain new meaning, because they are told in such a loving and detailed manner. The detailed descriptions of baseball games (one of the Professor's old hobbies) and the complex mathematical equations that are sprinkled throughout the story were not that interesting, but the description of the Professor's character was quite touching. Imagine waking up every morning only to read a small post-it note attached to your clothes reminding you that your memory lasts only 80 minutes...

The best-selling novel was also adapted into a film in Japan.

Yoko Ogawa: The Housekeeper and the Professor. Harvill Secker. 2009. 180 pages.
Originally published in Japanese as Hakase no Aishita Suushiki
Translated by Stephen Snyder 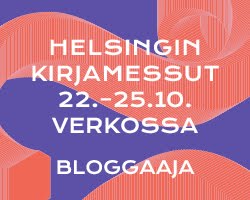 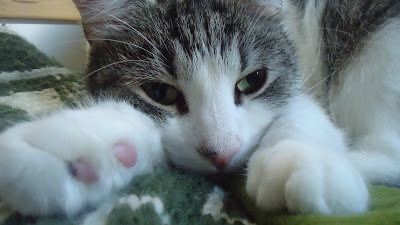